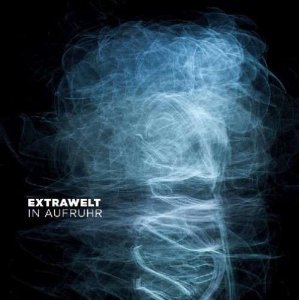 In the category of minimalistic but effective electro the german duo Extrawelt is a precious little diamond. Their second album release In Aufrühr starts where their first one (Schöne Neue Extrawelt) ended. The same rythmics can be found in both albums but these melodies have certainly gained in maturity and taken flesh. A little bit more dynamics enable this album to get your fingers ticking, your feet tapping and your shoulders shaking. 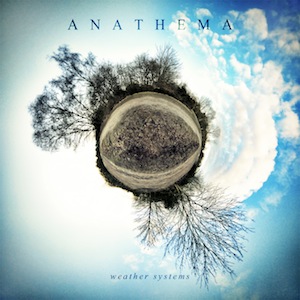 The album of Anathema intitled Weather Systems came out on April 15st 2012 and got some great critics from all around the music-verse. My opinion? They rose up to the challenge of meeting the quality standard of their previous Whe're Here Because Whe're Here and succeeded without a doubt. The album as a whole is oftenly described as being divided into two parts : the first five songs packed together as the dynamic core of the album and the four last as a lose-banded slow and quiet ending. However this should not be read as "stop listening after the first five tracks". The magnificent voice-over in the album's final Internal Landscapes is in full continuity with the track Presence on We're Here Because We're Here. The ending melody combined with the soft and endearing vocals of Lee Douglas shape a more-than-worthy feeling of closure to this album.

My favorite track: The Storm Before the Calm 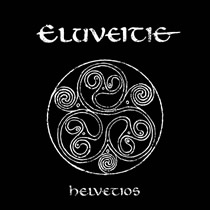 Return to it's origins for the helvetian group. They've found their way back to their folk metal roots after a short but magnificent respite in Evocation I : The Arcane Dominion. Here's another album that clearly wants to open up your ears. Growl vocals, fast guitar play and the so special sound of the hurdy gurdy and whistles. As on the previous "metal" albums the whole album is portraited as a tale of the old Helvetia clans. One should note that while the tone of the enclosed music is strongly oriented towards the heavy branch of folk metal they manage to maintain a very melodical sound, eventhough it's somewhat less the case than on Everything Remains As It Never Was. 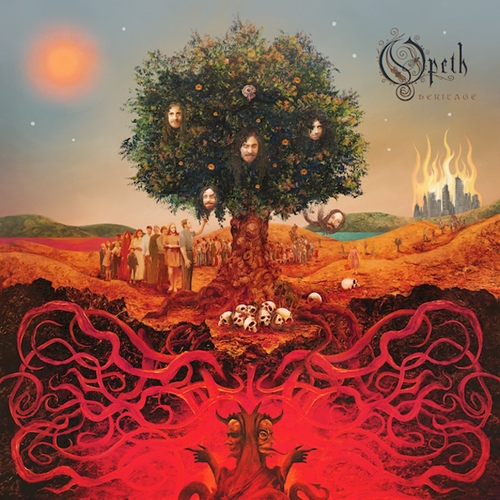 Another album in the Opeth gallery and it's another landslide that came by. Heritage keeps some of the core features of the group while giving a whole new dimension to the notion of an "acoustical Opeth". No matter how much dement saturated guitar riffs have been put into this album it still gives a genuine feeling of an acoustic set. Melody-wise it bears some strong similarities with the previous Still Life and it's gem Face of Melinda. Without even speaking of the subtle intro under the form of the eponyme Heritage track the rest of the album is a flow of melancolic but energetic melodies revolving around a bass-line that is omni-present.

My favorite track: The Lines in My Hand 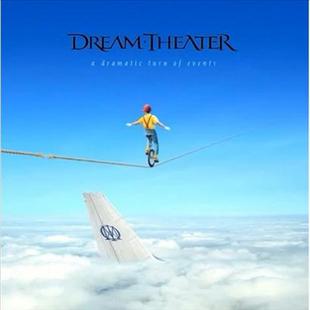 A Dramatic Turn of Events' title could be seen as a not so subtle reference to the events that occured within the band itself since their Black Clouds & Silver Linings: the departure of drummer and founding member Mike Portnoy. I will not go into the politics surrounding this topic in the fan-culture but I have to say "what a shame!". The change of drummer, even if the new one is as famous and talented as Mike Mangini, has had a "Dramatic" effect on the Dream Theater music... rhythmically speaking. The core of the album is still marked by a strong influence of John Petrucci's composing. However the rhythmical diversity, the sudden breaks and irregularities, that characterized Dream Theater à la Mike Portnoy have disappeared. As a result the album is on a "quite good" level when speaking in a progressive metal sense, but when looking into it from a Dream Theater point-of-view it rates as "below average". The global feeling that surrounds the album, after the first listening as well as after a few more, is that it's somewhat incoherent and lacking an artistical arrow to follow.

My favorite track: On Backs of Angels

New reviews / comments are posted regularly as albums come out and I revisit old ones.